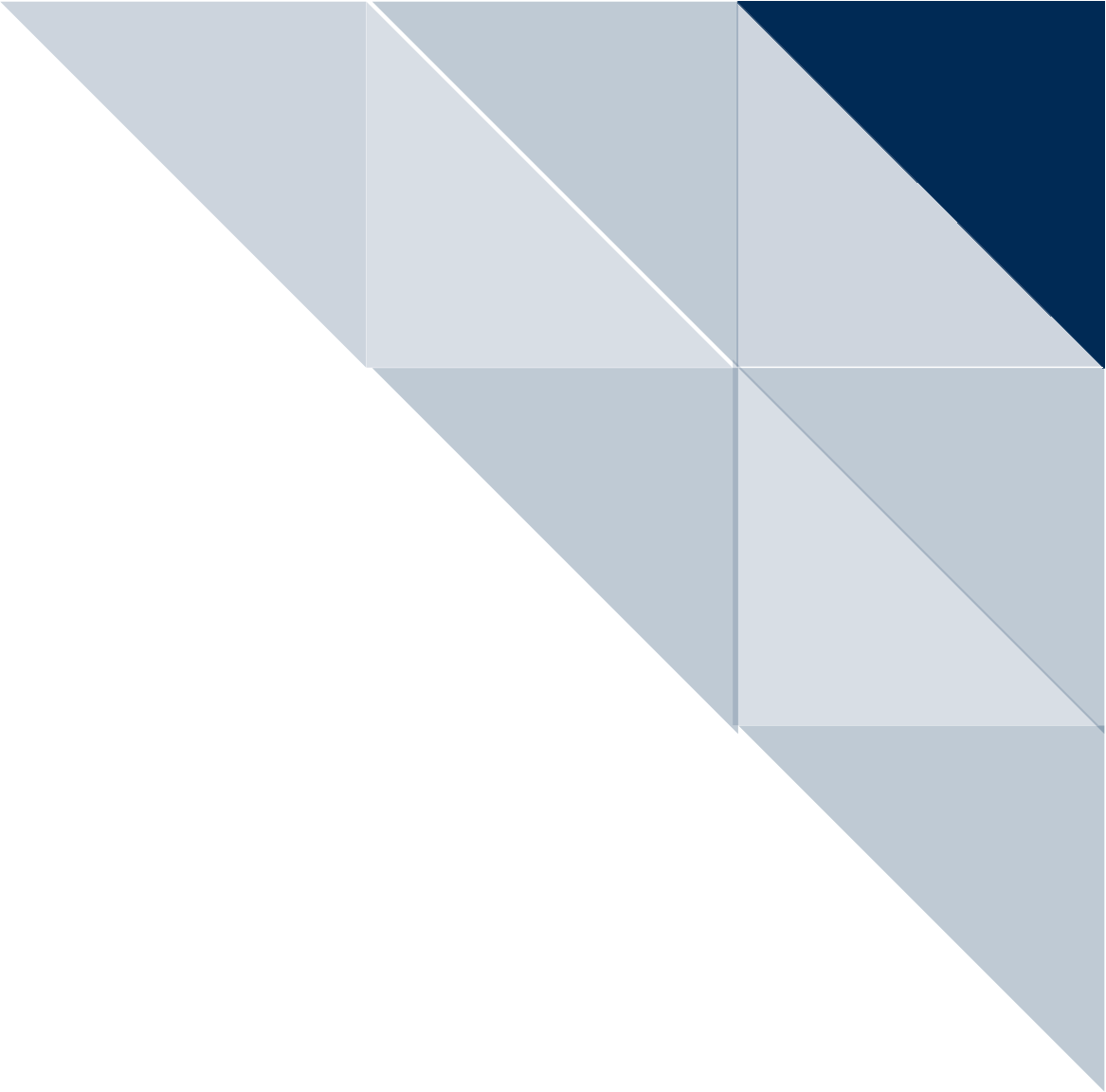 Experience you can rely on

Pat Murphy is the Area Regional Manager (South) of First Citizen Finance DAC. Pat has worked in the Leasing / commercial Lending & consumer Finance business for over 23 years. He started his career as a sales executive with First Southern Bank Cork in the Finance & Leasing Division. In 1989, Pat joined GE Capital in Dublin as a commercial lending officer. He was later appointed Operations Manager GE Capital Waterford and was responsible for the full operations of the branch. In 1994, Pat joined Irish permanent Finance as a Credit manager developing an underwriting process for consumer lending. In 1996, he moved to the position of Regional Manager for the Munster area with permanent tsb Finance. In this role, Pat developed a new finance outlet and built a sales relationships with all the major motor dealers in the region and helped establish the company as the number 1 provider of retail finance to the motor industry. Pat is also responsible for managing underwriting Operations and collections for the region. 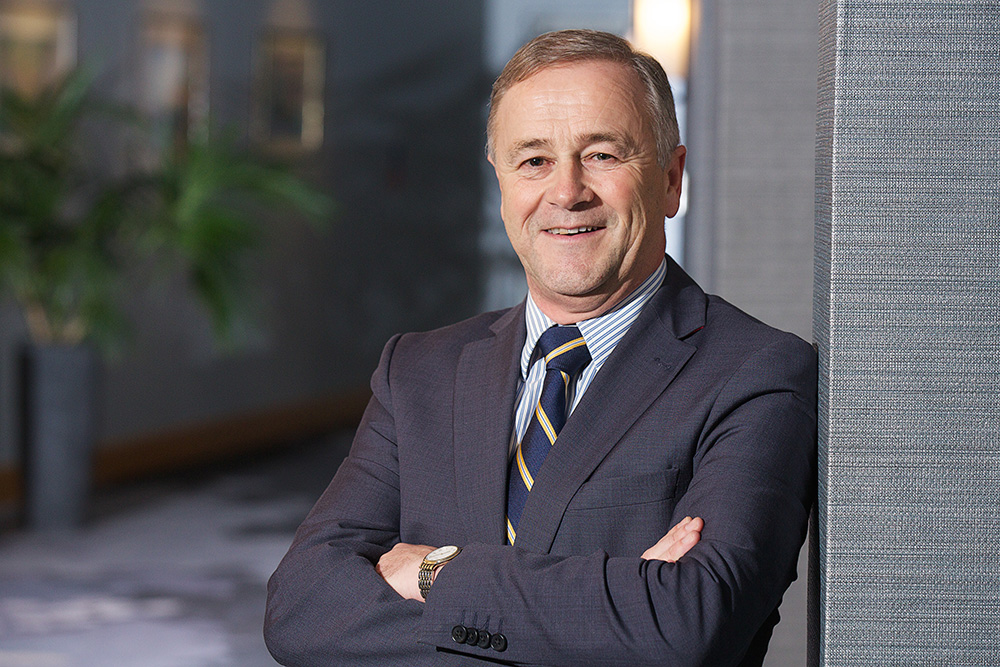 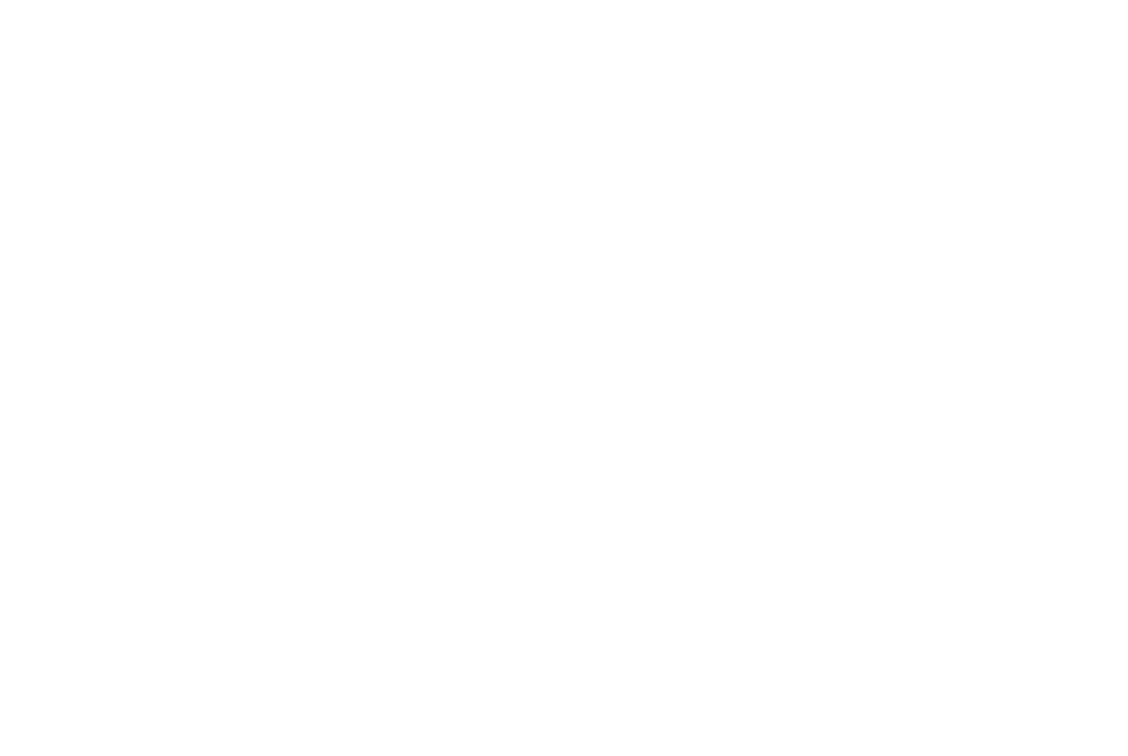